Committees of Board of Directors

Our board comprises a stellar combination of youth and experience

Mr. Rama Shankar Gupta, aged 52 years, is a Science Graduate and an MBA having specialization in Finance and Marketing. He has also done diploma in computer applications. During his career span of 25 years, he has an embellished track record and has achieved many accolades for his contribution to the organizations he has worked for, Mr. Gupta has held several senior level strategic roles and handled various green field and brown field projects. He has played instrumental role in developing and implementing various strategies to spearhead the growth, expansion and profitability. He had also acted as a catalyst in the progress of the respective companies.

Mr. Niket Agarwal, aged 34 years, is a Commerce Graduate from Calcutta University, a qualified Company Secretary and a practicing member of The Institute of Company Secretaries of India (ICSI). He is having knowledge in the field of Secretarial matters, Direct Taxation and Indirect Taxation matters and also having sound knowledge of Finance, Accounts and Audit. He is having an experience of around 8 years wherein he has handled important portfolios. He has experience across the following industries-

Mr. Sanjay Kaloya, aged about 50 years, is a Commerce Graduate from Calcutta University. He is having sound knowledge in the field of marketing in iron and steel industry and having requisite experience of around 18 years in its respective field. He is also having good knowledge of accounts and banking related matters.

Mr. Asit Baran Dasgupta, aged 81 years, has a B. Com. degree from Calcutta University. He joined State Bank of India as P.O. in the mid-sixties & retired as General Manager (Commercial Banking) after 37 years of service. As a General Manager (Commercial Banking), he controlled the entire range of strategic exposure of the Bank having a large number of critical industries in the sectors of Steel, Power, Fertilizer, Automobile and Automobile ancillaries, Textiles etc. The active responsibility areas include financial planning & qualitative control of growth implementations with its implied rationalistic decision making strategies.

Mrs. Sonam Agarwal, aged  35 years, is a First Class Graduate from Calcutta University. She is a Fellow Member of The Institute of Chartered Accountants of India, having around 9 years of good experience in Finance and Accounts and acting as a Financial Consultant and Advisor. 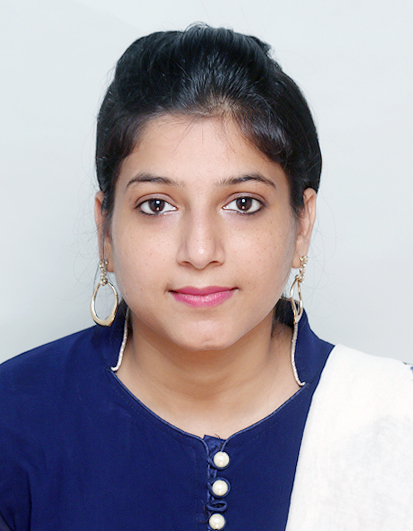 Mrs. Shilpi Modi, aged about 33 years, is a Commerce Graduate from Calcutta University, a qualified Company Secretary and a Member of The Institute of Company Secretaries of India (ICSI) and a qualified Chartered Accountant. She is having an experience of around 7 years in the field of Secretarial matters, Direct Tax and Indirect Tax matters and having sound knowledge of Finance & Accounts.

Find out product prices at your location

Direct all your queries to our experienced experts